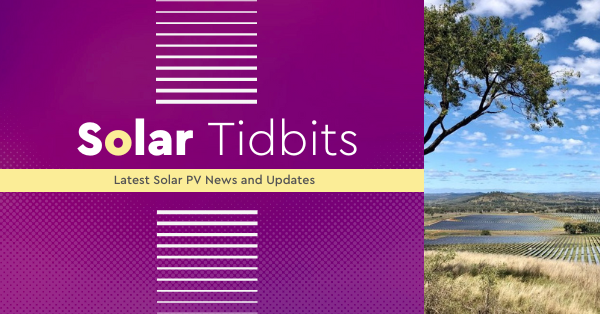 As the use of rooftop solar continues to expand, the Victorian government is seeking industry input on how to best manage future network voltage concerns, in the hopes of avoiding imposing restrictions and new “solar taxes” on individuals and businesses.

Victorian energy minister Lily D’Ambrosio said the state government was kicking off the consultation to ensure state regulators and distribution network operators were aware of the possibilities for managing grid voltages, as well as to encourage more homes and businesses to adopt solar.

“As rooftop solar continues to boom in Victoria under our programs like Solar Homes and Solar Heating and Cooling,” D’Ambrosio said, “there is a growing need for distribution businesses to manage network voltage to support the decarbonisation and decentralisation of our energy system,”

More about this article: https://bit.ly/3NvGZ57 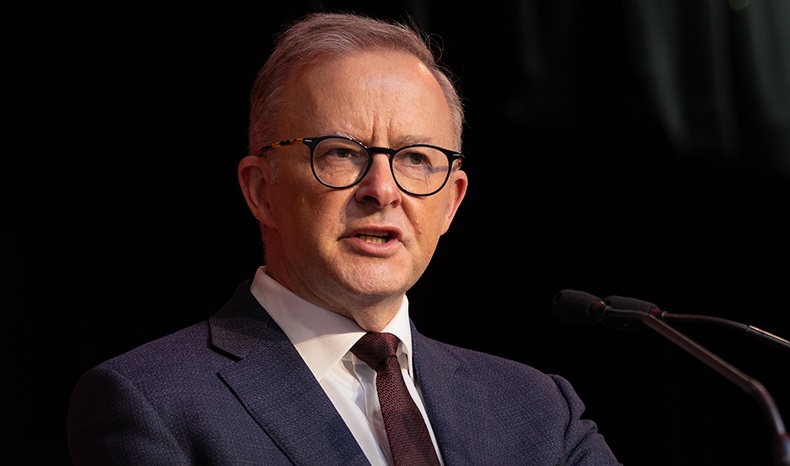 “Together we can end the climate wars,” Albanese declared in a victory speech to supporters in Sydney. Together we can take advantage of the opportunity for Australia to be a renewable energy superpower.”

Today, he was sworn in as Australia’s 31st prime minister before flying to Tokyo for a meeting of the Quad security group, which includes Australia, India, Japan, and the United States.

More about this article: https://bit.ly/3O81rcm 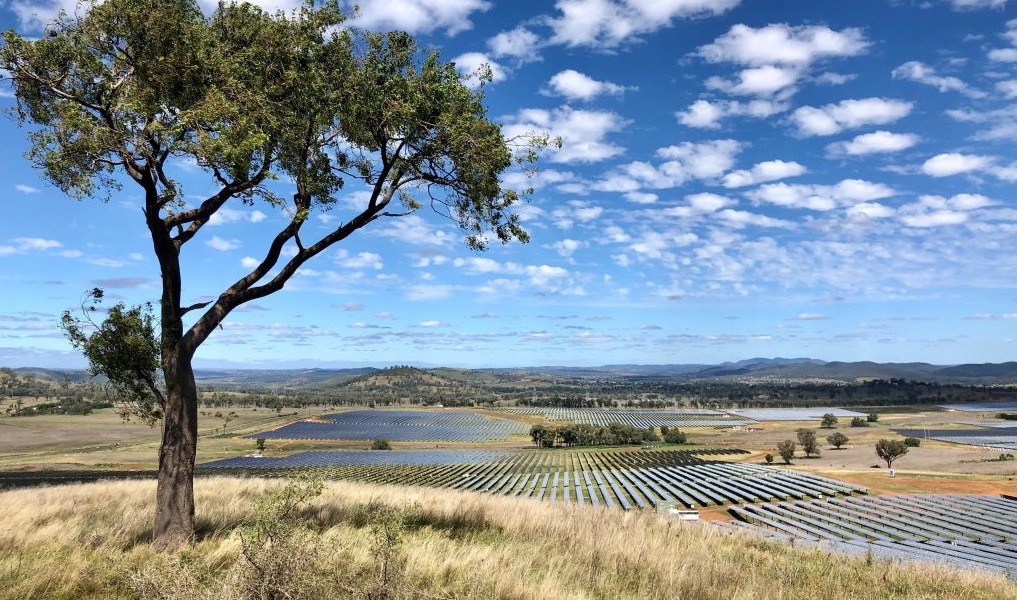 The Australian Industry Group has advocated for a deliberate and renewable-heavy response to Australia’s “apocalyptic” power pricing (Ai Group).

The national employer organization attributes the recent rise in energy prices to fossil fuel difficulties, notably a lack of coal generation, which has resulted in a surge in gas demand, as well as the ongoing invasion of Ukraine, which is affecting international coal and gas prices.

“All of Australia’s former energy strengths – our reliance on the legacy coal generation fleet, large gas resources and a deep entanglement with export energy markets – are working against us in the current circumstances.” stated Innes Willox, CEO of Ai Group.

More about this article: https://bit.ly/3NDn6Ju