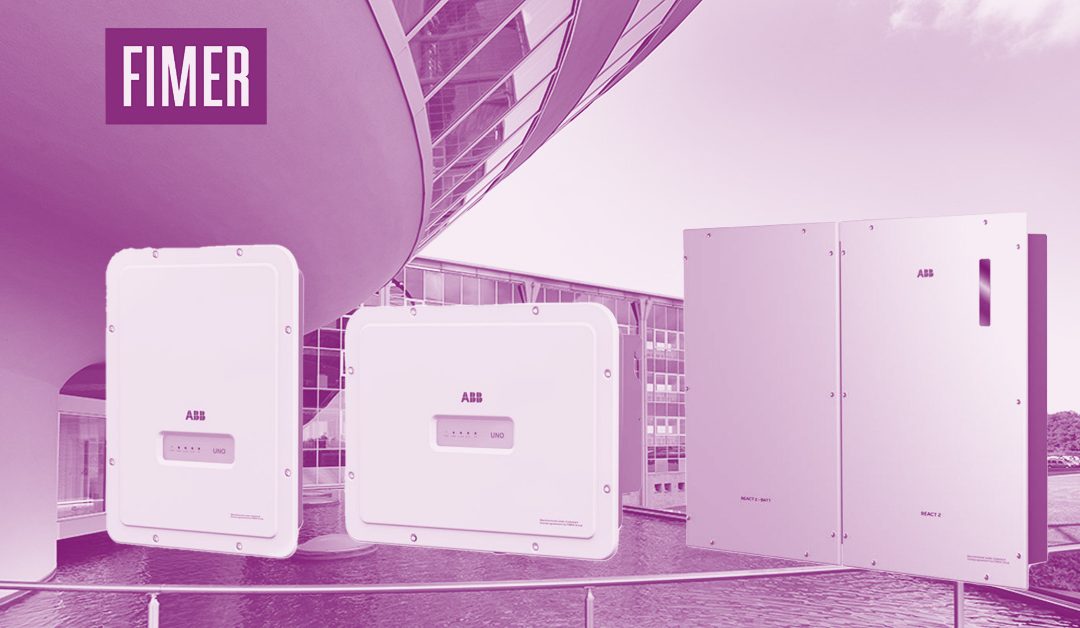 FIMER Inverters? Does it ring a bell? If you haven’t heard of the news or living under the rock, these inverters were originally ABB inverters. In March 2020, FIMER has already completed acquisition of ABB’s solar inverter business which makes them the 4th largest supplier of solar inverters in the world. Though the company has only recently entered the home and small commercial market, they have been producing inverters for decades already.  FIMER has a good track of records and has been producing inverters under its own brand for more than thirty years, so it’s easy for them carry an inverter arm and infuse their tradition of excellence to the business. Just in case you have no idea what this means to the whole business, here are some good points to consider in choosing Italy’s FIMER inverters over the other.

FIMER is big! The acquisition of FIMER of the inverter arm of the ABB doesn’t only make them the 4th largest supplier but also giving them presence in 26 countries including Australia and 3 manufacturing plants – two in Italy and one in India. This gives them more than 7GW of inverter shipment capability every year. This is an undeniable sign that FIMER is at the top of their game with their inverter business. 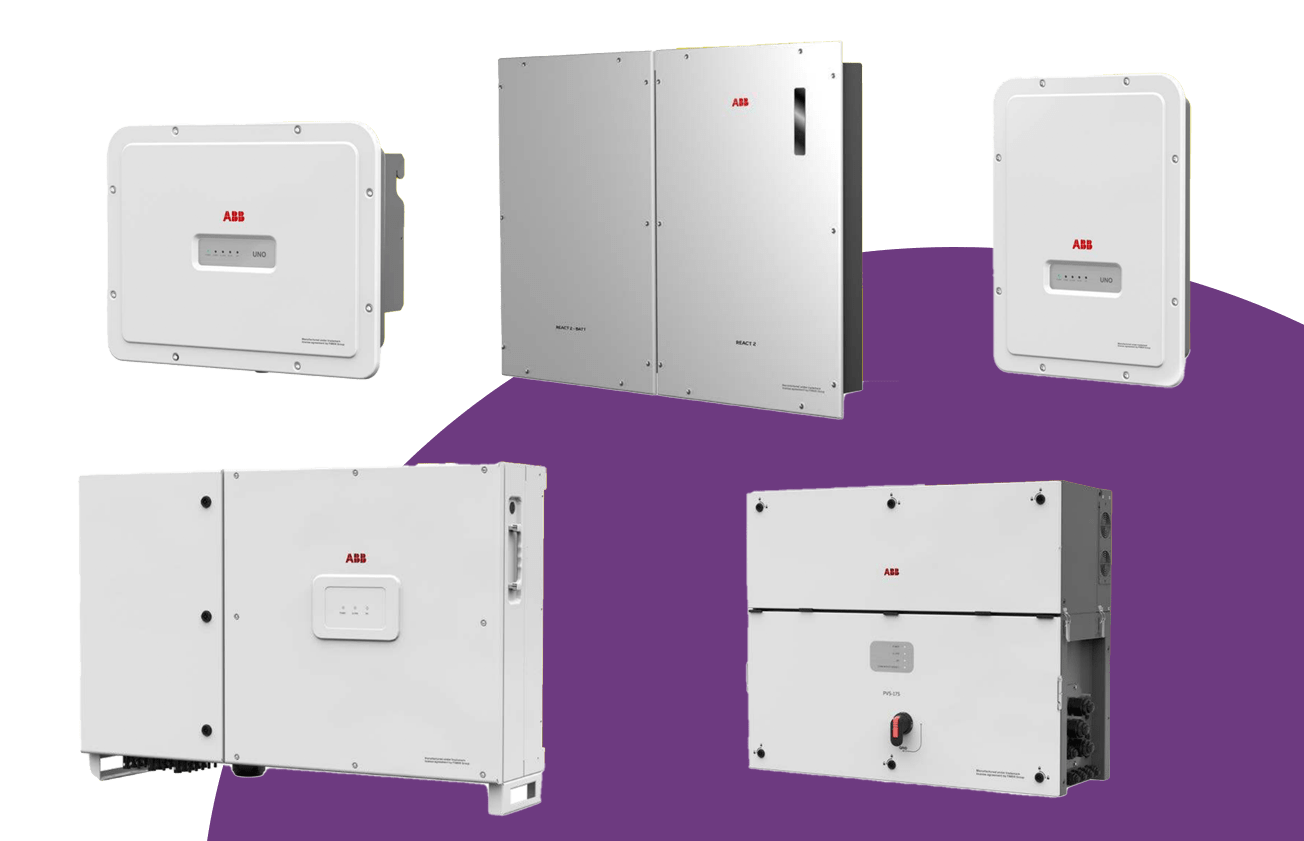 There’s always an inverter for a specific need! FIMER has one of the widest portfolios of solar inverters ranging from single and three-phase string inverters up to megawatt-sized central inverters, to meet the needs of any PV application. Aside from having a wide array of choices, these inverters are high-performing and reliable, having 96% of efficiency at the very least. 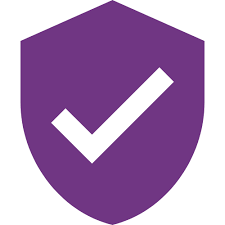 If you are wondering what does the acquisition effect on the warranty concerns. We say, nothing. FIMER has committed to honor all ABB warranties – old and new. So don’t mind having an ABB brand logo on your inverter.

Just in case you encounter any problem in the future, just reach out to your solar consultant and we will be more than happy to help you. You can also submit an enquiry here. 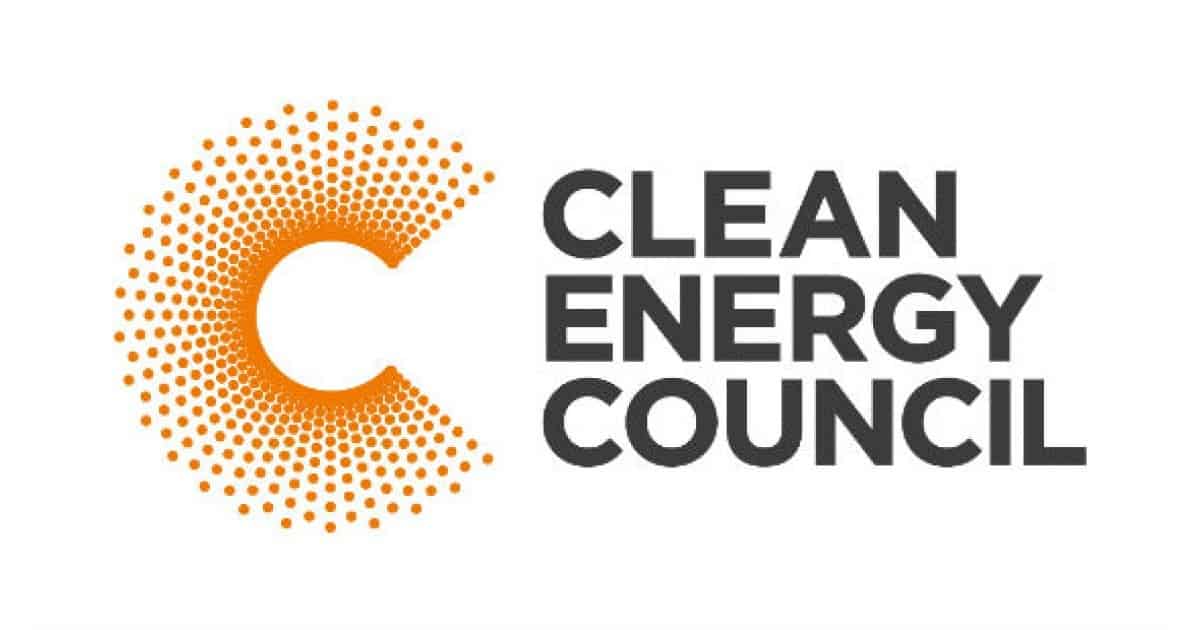 Now if you ask if CEC approves all FIMER inverters. We say a resounding YES. The council has an existing approval on all FIMER inverters which gives you peace of mind that it’s safe to use. Just search (ABB) Power-One Italy S.p.A on the link below. 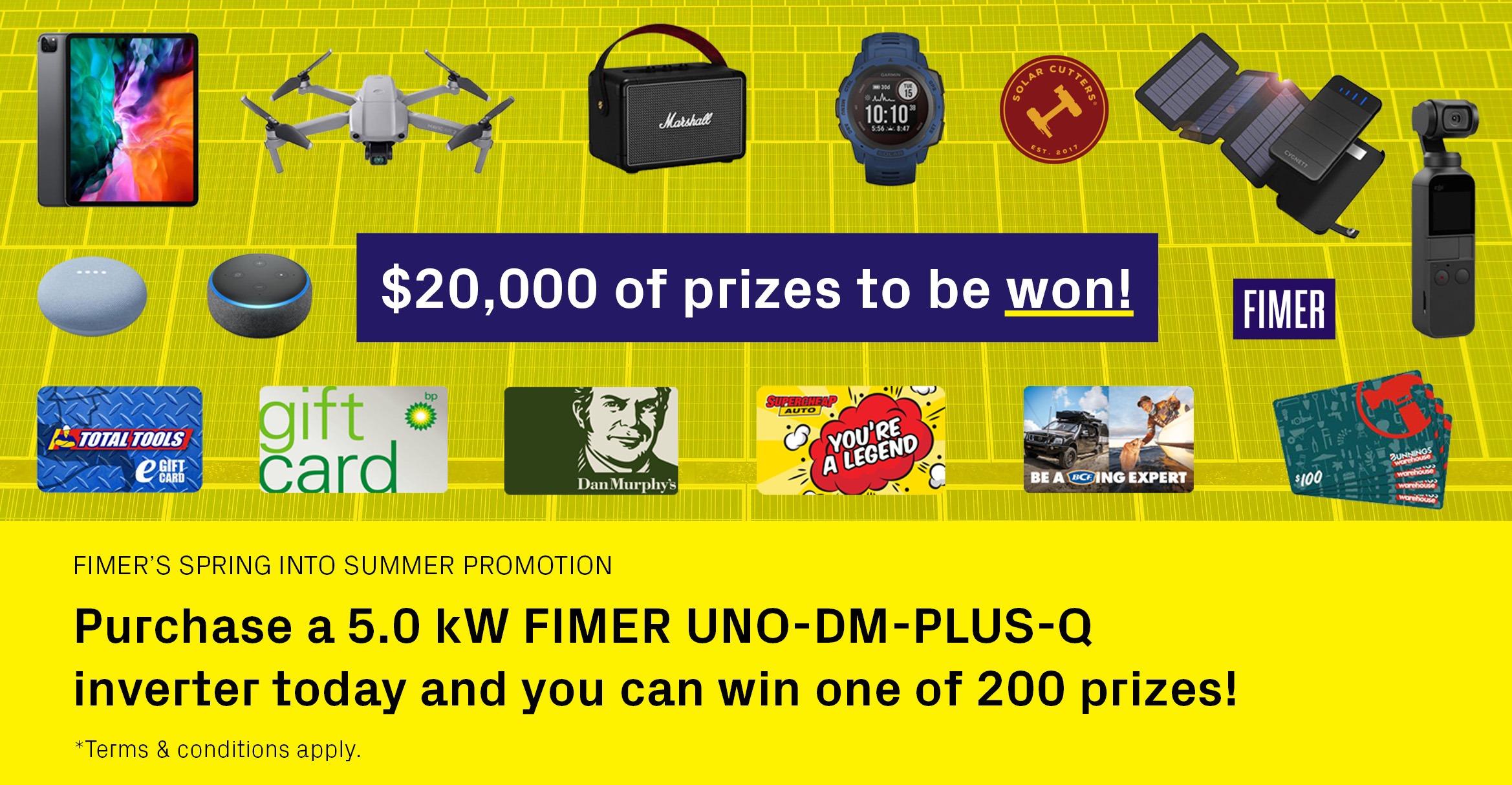 Who doesn’t love promos? If you are planning to buy FIMER inverters, this might be the best time to do so. They are giving away $20,000 worth of prizes for every purchase of a 5.0kW FIMER UNO-DM-PLUS-Q inverter.

FIMER inverters help customers to generate and use energy efficiently. They are designed for reliable operation even under the most demanding conditions, and for low life cycle costs.