Here’s your bi-weekly dose of solar updates. Don’t miss the most relevant and important news for you and your business. In this issue: (1) A solar tech start-up claims world efficiency record, (2) Australia Hits a New Record of 58.3% on Main Grid, (3) Australia Commits AU$19.2 Million to Improve Integrity of Rooftop Solar Sector. 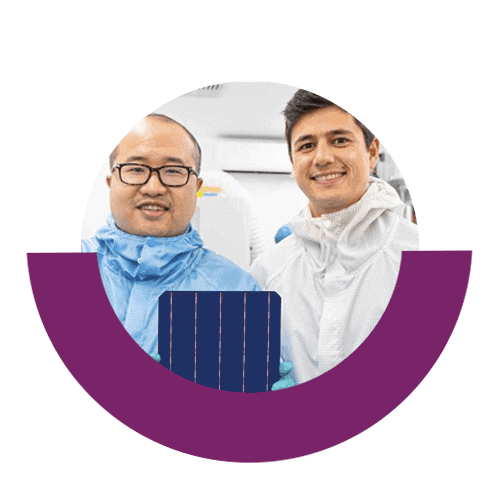 SunDrive, a Sydney-based solar technology start-up says it has set a new world record for solar cell efficiency. SunDrive’s main goal is to use copper instead of silver in solar modules. This way they can cut the cost of the materials used in making a solar module since copper is cheaper and more abundant than silver. while improving product efficiency.

The company hopes to enter the rooftop solar market first and then venture into some of the mega, multi-gigawatt scale projects proposed in the north and west of Australia in the future.

More about this article: https://bit.ly/3tPBFQR 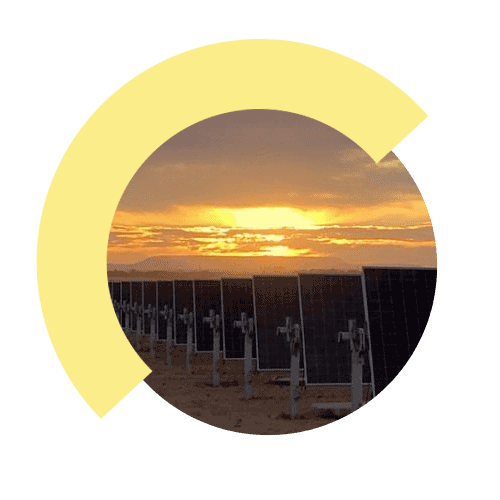 Australia Hits a New Record of 58.3% on Main Grid

Australia has easily suprpassed its previous record for the share of renewables on its main grid, hitting 58.3%. The record occurred on a weekday which is interesting since such records are usually set on weekends when industrial use is lower.

The Australian Energy Market Operator predicts that renewables will reach 100% at any day in 2025 while rooftop solar alone could reach 100% of demand in South Australia’s grid at times this spring, and three quarters of demand in the entire main grid within five years.

More about this article: https://bit.ly/2VOSAqr 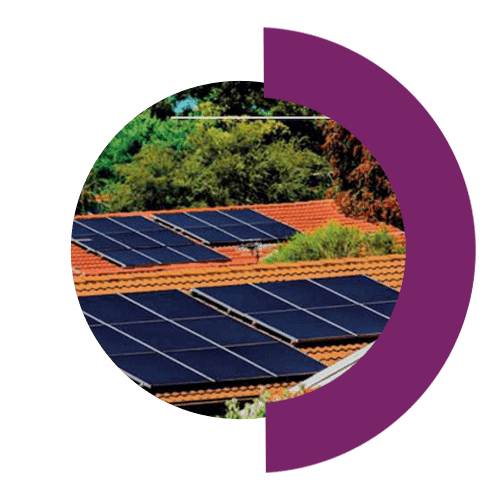 Australia’s government has planned to AU$19.2 to improve regulation and compliance in the country’s rooftop solar sector based on the recommendations of a new report.

Australia’s energy minister, Angus Taylor, said the recommendations from the review will help ensure that rooftop solar PV systems installed under the SRES are consistent with the value of the incentive paid under the scheme and with consumers’ expectations. “The recommended reforms will also ensure that any solar installers, retailers and manufacturers who are found to be doing the wrong thing can be held to account,” he said.

More about this article: https://bit.ly/3hHbxTE