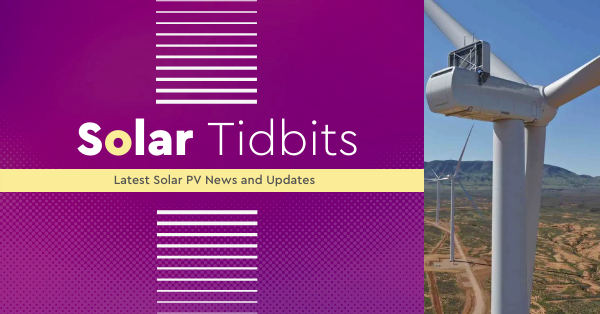 In this week’s issue of Solar Tidbits: (1) India and Australia to work together on Solar Manufacturing (2) The Biggest Hybrid Wind and Solar Farm in the Country is About to Start Production 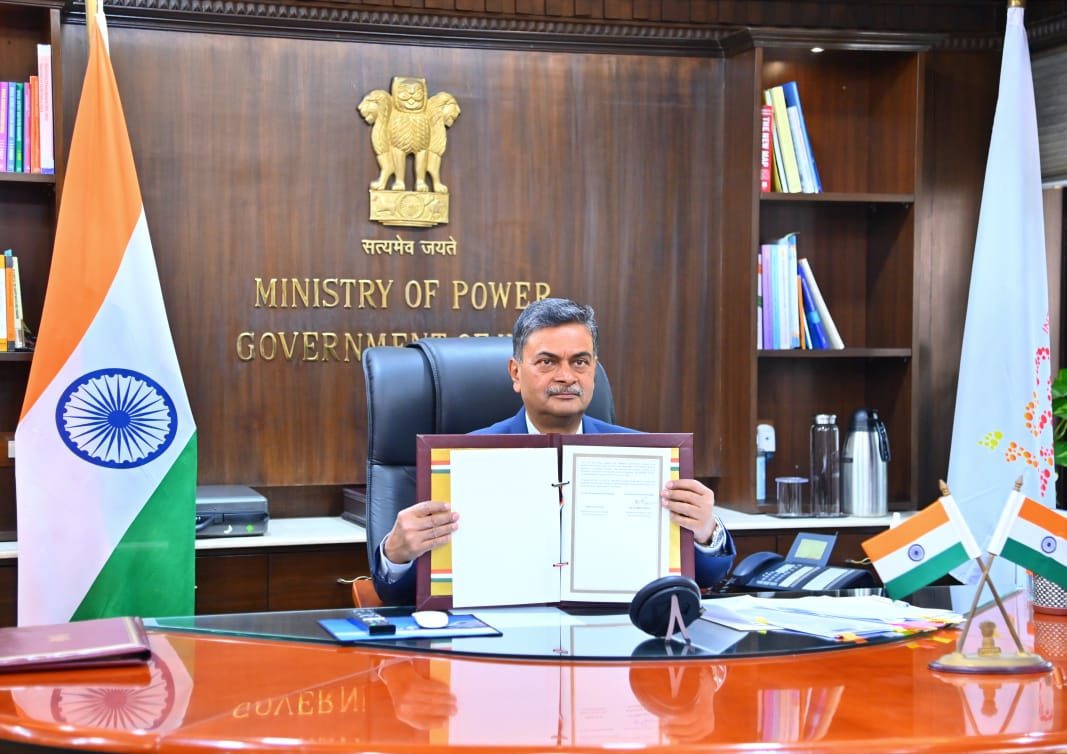 Minister of New and Renewable Energy, RK Singh, presenting the letter of intent between India and Australia. Photo Credit: Government of India

India and Australia to work together on Solar Manufacturing

Australia and India have consented to team up on solar manufacturing and employment, planning to diminish the cost of solar PV, battery energy storage systems (BESS) and new clean technologies in both countries.

A letter of intent (LOI) was signed between the two countries with the stated goal of domestic manufacturing and deployment levels in both regions as well as supporting the improvement of clean hydrogen and other renewable technologies.

It was endorsed during the fourth ‘India-Australia Energy Dialog’ that was attended by Indian Minister for New and Renewable Energy (MNRE), RK Singh, and Australian Minister for Energy and Emissions Reduction, Angus Taylor.

More about this article: https://bit.ly/3J77dsk 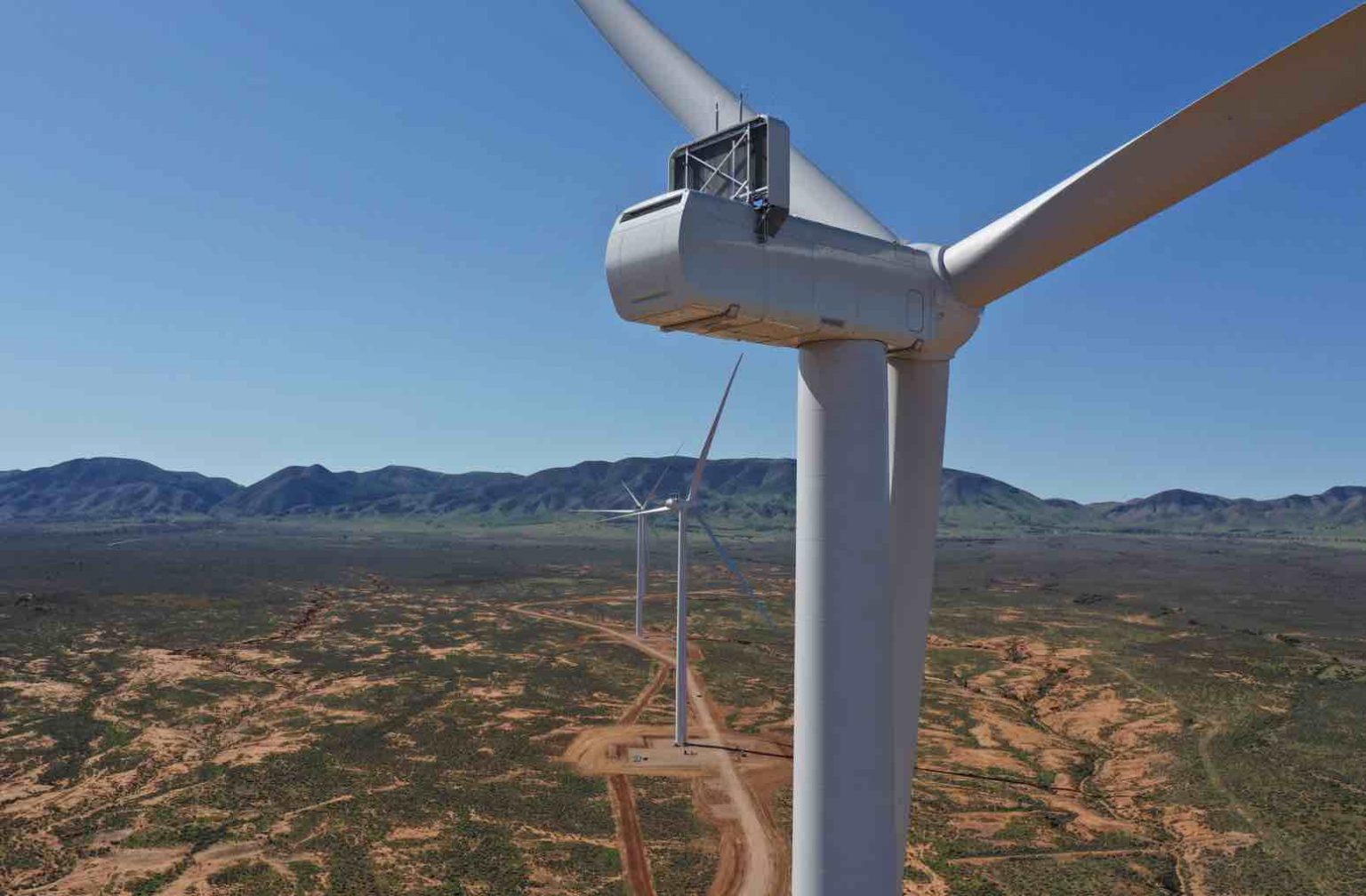 The largest wind and solar farm in Australia – the 317MW Port Augusta Renewable Energy Park – is going to start production after getting a go signal from the Australian Energy Market Operator.

The facility – owned by Spanish renewable energy giant Iberdrola – plans to start trades from the 210MW wind component of the facility in the coming days after being told by AEMO that it was ready for registration and has been loaded up in AEMO’s management framework.

That implies that the wind component will consistently increase output as it goes through different “hold point” testing. It hops to finish commissioning for the wind farm component by the middle of the year.

More about this article: https://bit.ly/37mnUlL